It also expands into various functional organizations with different focuses from engineering and program management, technology and development execution, safety, finance, and many more. One of its subsidiaries is Boeing Intelligence & Analytics.

Boeing Intelligence & Analytics is one of the many subsidiaries of Boeing. BIA, as the company is more commonly known, is a Boeing Defense & Space company that specializes in system integration and testing services.
The headquarters of Boeing Intelligence and Analytics is in Annapolis Junction, Maryland where executives and key employees are based.

Executives of Boeing Intelligence and Analytics

Meet the executives of the Boeing Intelligence and Analytics division and their key responsibilities here. 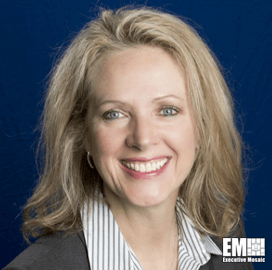 As Boeing Intelligence and Analytics CEO and President, Roxanne Wood is in charge of the day-to-day operations including government relationships, leadership, engineering, and business growth, with a focus on cyber security. She previously worked as Chief Operating Officer, before getting promoted to CEO and President in August 2020, overseeing and implementing business operations, strategies and policies.

Roxanne Wood joined Boeing Intelligence and Analytics in 2019 as Director of Strategic Capture where she spearheaded strategies for growth within the MPO market segment, adjacencies such as USCYBERCOM, DIA, and other intelligence agencies. 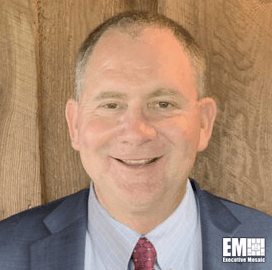 Steven Cogdell joined Boeing Intelligence and Analytics back in February 2020 as a Business Development/Capture Manager where he helped build a strong foundation for the company’s long-term financial success. Cogdell focused on building a strong team of varied experiences across the NSA community to take part in the NSA Mission Focused Team program, said to generate over $400M in contract value. As Program Manager, he was also in charge of the execution of a USCYBERCOM program with an $82M+ valuation.

As the Chief Operating Officer, Cogdell reports directly to the CEO in addition to overseeing over 375 Boeing employees assigned in many BI&A programs. Cogdell leads all staffing efforts and challenges within the NSA community.  Cogdell takes overall responsibility for assisting the CEO in developing strategies and execution plans for the successful performance of the company’s programs and business objectives. 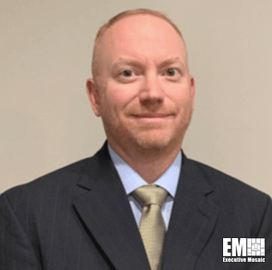 Shafer joins BI&A with more than 20 years of experience in business operations and federal contracting and program finance. Throughout his career, Shafer has served in multiple roles overseeing reporting financial strategy and pricing. He worked as a Director of Financial Operations and Business Performance for five years since October 2016, before becoming Chief Financial Officer in March 2021. 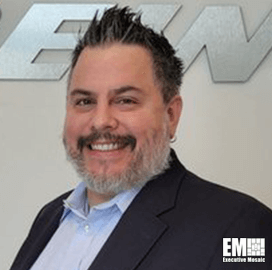 Garrett Earle has 20 years of IT experience within the Commercial and Intelligence Communities. As Boeing Intelligence & Analytics’ Chief Information Officer, he runs the day-to-day IT operations, leading teams that protect the data and infrastructure, evaluating and implementing current industry trends, and bridging the gap between technical and non-technical. 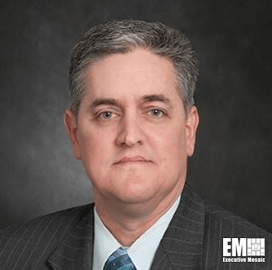 Chad Scott acts as the Director of Strategy and Business Development. He joined Boeing through the company’s acquisition of Kestrel Enterprise Inc in 2012 and has since then been responsible for developing, communicating, and executing a business strategy for BI&A.

Scott has over 30 years of experience in the intelligence community. He has served as a Counterintelligence Agent of the United States Army supporting national-level espionage investigations. 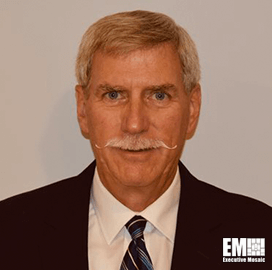 As Boeing Intelligence and Analytics’ Technical Director, Curtis Thomas reports directly to the CEO as he takes charge of setting the company’s technology vision, business development, and corporate strategy. He works closely with the Engineering Manager in making sure that the programs are realistically aligned with the technical resources. 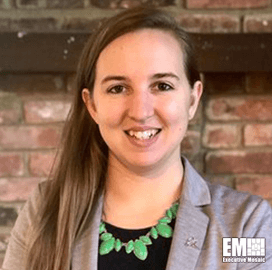 Lucia Rogers oversees the team of engineers and analysts. She works directly with the Technical Director and Chief Operating Officer making sure that planned programs are in line with the available technical resources and that training and strategy roadmaps are tailored to the needs of Boeing employees. In fulfilling her role, Rogers brings with her leadership and geospatial experience. She also has technical aviation navigation experience having worked with the National Geospatial-Intelligence Agency.

Before joining BI&A, Rogers served in multiple leadership roles starting as a Geospatial Division Manager, Chief of Staff, and Branch Manager at Boeing. She also served as a Commission Military Police Officer in the United States Army. 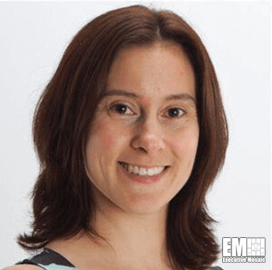 As the head of the Human Resources department, Cynthia Stacey plays an important role in all aspects of HR management and operations from recruitment, and total rewards to employee relations. Stacey has more than 15 years of HR experience, the majority of those with Boeing as a Staff Analyst and HR Generalist, before her role at Boeing Intelligence & Analytics.

Executives and leadership members who make up the Intelligence Community propel BI&A through vibrant partnerships and innovative approaches in order to deliver integrated analytics and intelligence solutions addressing tomorrow’s challenges.