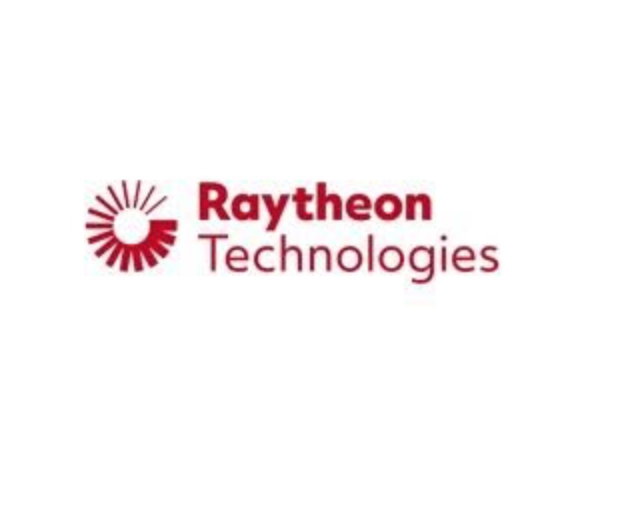 “As we move forward, Raytheon Technologies will define the future of aerospace and defense through our focus on innovation, our world-class people and our financial and operational strength to create long-term value for our customers and shareowners,” said Greg Hayes, CEO of Raytheon Technologies.

Raytheon Company shares stopped trading prior to the market open on April 3, 2020, and each share of Raytheon common stock has been converted in the merger into the right to receive 2.3348 shares of United Technologies common stock.

The combined company have planned to introduce new technologies at an accelerated pace across multiple divisions, including hypersonics, directed energy, avionics and cybersecurity. In addition, Raytheon Technologies has reported a strong balance sheet and cash flows to support critical business initiatives, including company and customer-funded R&D.

“Today, we introduce Raytheon Technologies as an innovation powerhouse that will deliver advanced technologies that push the boundaries of known science,” said Thomas Kennedy, Executive Chairman of Raytheon Technologies and 2019 Wash100 Award winner. “Our platform-agnostic, diversified portfolio brings together the best of commercial and military technology, enabling the creation of new opportunities across aerospace and defense for decades to come.”

Its 195,000 employees enable the company to operate at the edge of known science as they imagine and deliver solutions that push the boundaries in quantum physics, electric propulsion, directed energy, hypersonics, avionics and cybersecurity. The company, formed through the combination of Raytheon Company and the United Technologies Corporation aerospace businesses, is headquartered in Waltham, Massachusetts.