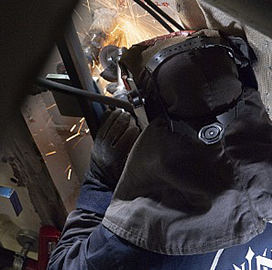 “In just the last few weeks, we’ve seen an increase in the velocity of flight deck operations and new system certifications aboard Gerald R. Ford that’s beyond impressive,” said Downey.

The ship has already completed over six months of the 18-month post-delivery test and trials phase.

Twelve sailors from Ford will attend a 16-hour online training session at a nearby facility to learn more about elevator operation. Huntington Ingalls Industries, the ship’s contractor, will task an instructor to conduct the web-based training.