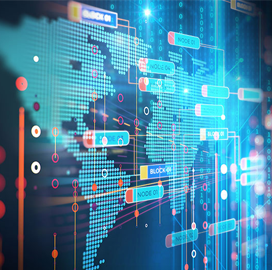 The Cyberspace Solarium Commission is urging the government to expand the authorities of U.S. cyber agencies and establish the Cybersecurity and Information Security Agency as the leading entity for defending critical infrastructure, FCW reported Tuesday.

The legislative commission is slated to submit a final report to Congress detailing its recommendations, including plans to restructure certain cybersecurity procedures across the federal government.

Rep. Mike Gallagher, R-Wis., told attendees at an industry event in Washington, D.C., that agencies need to work on improving coordination to better address cybersecurity matters. He added that the military “needs to be in the business of empowering the private sector” to establish better and more resilient deterrence strategy.

"Rather than sort of creating a bunch of new agencies and structures, we're trying to figure out how do we enhance and empower the agencies we have right now," he added.

The commission, formed last year, has so far made 75 recommendations, including the fortification of election systems, incentives for the private sector on government-related efforts and the provision of resources for CISA and the U.S. Cyber Command.