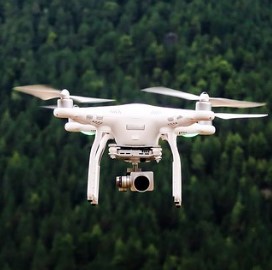 Interior Secretary David Bernhardt is directing his department to ground its fleet of over 800 drones in a move to prevent threats from Chinese-manufactured technologies, the Wall Street Journal reported Wednesday.

Nick Goodwin, a spokesman for the Department of the Interior, said the drones will remain grounded until investigations into security risks conclude. He noted that drones used for emergency response will be exempted from the directive.

The move comes after the Department of Homeland Security issued a warning on Chinese-built drones that include components capable of breaching flight data. Lawmakers have also introduced legislation calling on agencies to ban the procurement of drones from China and other countries with identified risks to national security.