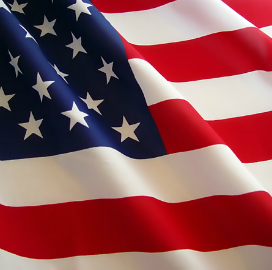 Seven federal agencies spent more on contracts last year than they did in fiscal 2012, despite a general downward trend due to budget cuts and the draw down of troops in the Middle East, GovExec reported Tuesday.

The publication cited a new Bloomberg study that found an 11 percent decrease in federal contract spending in 2013, affecting 12 of 19 major agencies, including the U.S. Agency for International Development and the Defense Department.