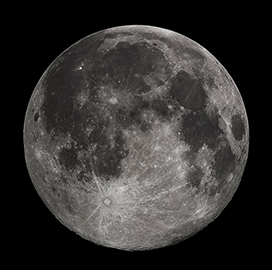 NASA is awarding six U.S. universities roughly $2.4 milion in funding under the Artemis Student Challenges with the aim of generating student interest in the fields of science, technology, engineering and mathematics, as well as in the Artemis mission, the NASA-led spaceflight program whose goal is to return humans to the moon.

The recipients will use the funds to produce learning resources about technologies that will be used in the Artemis mission and create hands-on learning opportunities related to CubeSats and the Great Lunar Expedition for Everyone LunaSat platform, whose aim is to send tiny spacecraft to the lunar surface and take measurements there. Competitions will also be conducted involving the development a lander free flier and the performance of exploration missions using a rover.