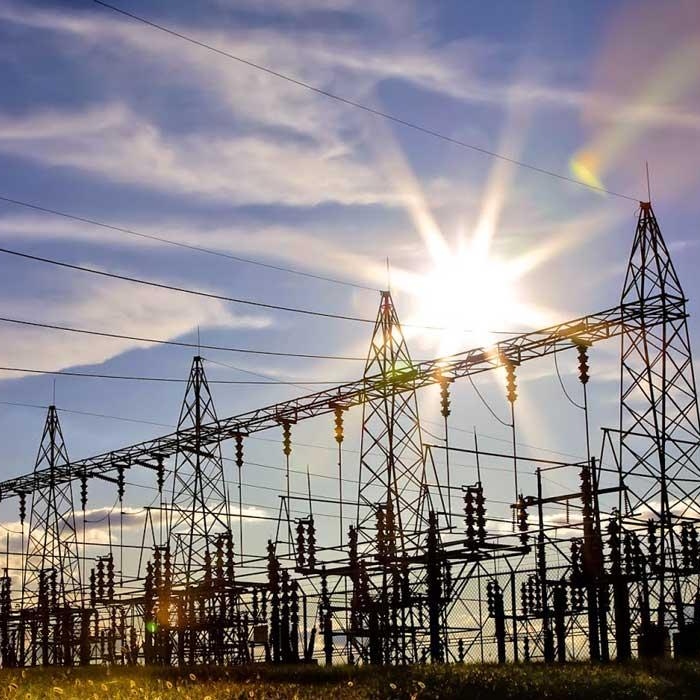 President Donald Trump on Friday signed an executive order declaring a national emergency to address cyber threats and other risks posed by foreign adversaries to the U.S. bulk-power system.

The order will prohibit the acquisition and installation of bulk-power system electric equipment designed, developed or supplied by foreign adversaries.

The EO authorizes the creation of a task force tasked with establishing a set of energy infrastructure acquisition policies, evaluating methods to integrate national security considerations in the development of cybersecurity and energy security policies, conducting studies and offering recommendations. The task force should also submit to the White House an annual report of its findings, progress and recommendations.

“It is imperative the bulk-power system be secured against exploitation and attacks by foreign threats,” Energy Secretary Dan Brouillette said in a statement released Friday. “This Executive Order will greatly diminish the ability of foreign adversaries to target our critical electric infrastructure.”