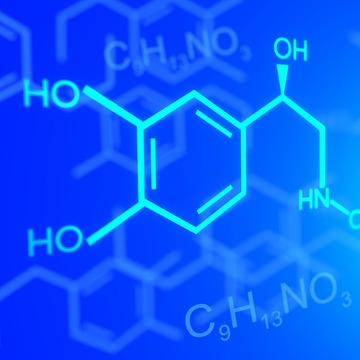 DHS said Tuesday the latest CARD comes as part of the S&T Chemical Security Analysis Center’s (CSAC) efforts to collate data such as molecular structure, toxicity and boiling point levels to provide insight into how “chemicals of interest” are produced.

The CARD platform is hosted on a Department of Defense (DoD) server and is accessible to state and local agencies as well as authorized personnel at DHS and the Department of Justice (DOJ).

To date, the centralized database has information on over 1,000 chemicals and 2,000 chemical synthetic methods.

“If law enforcement were to discover a table full of labeled chemicals in a clandestine laboratory, they would put these names as a list in CARD to find out what the suspects are making – illicit drugs, poisons, or warfare agents,” said David Morton, a senior chemist at CSAC.

S&T launched the first iteration of CARD in 2009 and modified the platform in 2018 in partnership with the FBI. CSAC plans to issue another CARD update in the second half of fiscal year 2020.