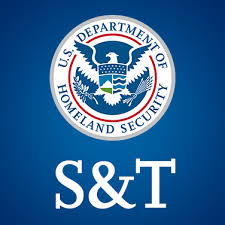 The Department of Homeland Security's Science and Technology Directorate has engaged with other DHS components to help them implement the Team Awareness Kit, a digital tool designed to facilitate response team coordination.

“The guide will also allow more well-versed TAK users to expand their knowledge of the tool as their comfort level increases," said Shawn McDonald, program manager at S&T.