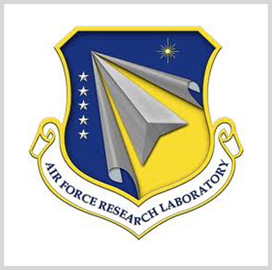 The Air Force Research Laboratory's aerospace systems directorate secured a patent for a method of safely airdropping packages from a high altitude to military troops on the ground.

The approach uses a low-drag drogue parachute to stabilize the package following its release from aircraft and prior to the deployment of a high-drag chute, the directorate said Thursday.

AFRL’s ballistic airdrop system is designed to exploit wind field calculation to offer a fall path in a useful manner.

"After the packages exit the aircraft, our method of timing of the transition from drogue to main parachute, allows for some ability to shape the distribution of the impact of packages on the ground," said David Doman, principal aerospace engineer at the lab's aerospace systems directorate.