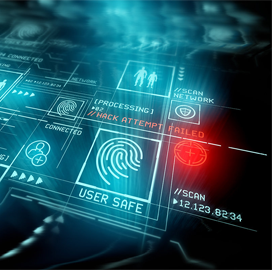 Patrick Grother, biometric standards and testing lead at the National Institute of Standards and Technology, said the agency seeks to focus on ethical biases in its reports and testing activities, Biometric Update reported Tuesday.

Grother told the publication that the NIST also aims to address differences in performance among various demographics in its research efforts in order to reflect stakeholder concerns.

He noted that while NIST’s respective end-user and algorithm-developer stakeholder groups generally have a high understanding of NIST’s reports, the agency also seeks to provide insight to the general public and media on issues such as biases in facial recognition technology.

Government testing of such technologies are also crucial for technology development and mitigating generalizations in the biometrics industry, Grother added.

According to Grother, the U.S. government is primarily looking into leveraging biometrics capabilities for applications such as airport security procedures and other operations that allow less physical interaction with customers.