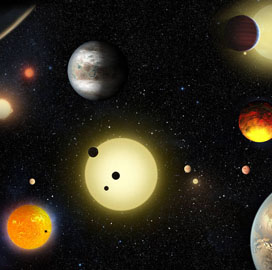 NASA has selected the University of Colorado Boulder’s Laboratory for Atmospheric and Space Physics to develop a new solar sensor under an $18M contract.

The Total and Spectral Solar Irradiance Sensor-2 would continue the mission of the first TSIS, an existing space sensor designed to measure the sun’s radiation that reaches Earth, NASA said Monday. TSIS-1 launched in 2017.

Work under the sole-source contract will take place through August 6.