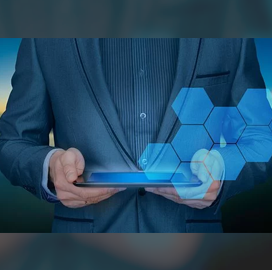 The National Institute of Standards and Technology has released a web-based software application for community planners to evaluate and compare projects aimed at increasing resilience of buildings and infrastructure assets to natural disasters.

NIST said Wednesday its researchers used input from government officials at the state and local levels to create the Economic Decision Guide Software in an effort to help planners determine an economical disaster preparedness approach.

“We have tried to make EDGe$ as user-friendly and straightforward as possible for economists and non-economists alike,” said Jennifer Helgeson, a NIST research economist who led the tool’s development.

Her team used the agency Community Resilience Planning Guide for Buildings and Infrastructure Systems as basis for the EDGe$ project. She also worked with Delaware Department of Transportation engineers to test the software’s beta versions in a real-world setting and to improve user interface.

The online tool bases its results on disaster-related variables input by users. Such considerations also include multipurpose benefits and potential effects on nearby communities.