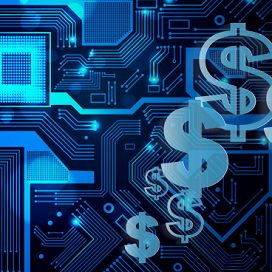 The Government Accountability Office has found that federal agencies need to improve their estimates of improper payments which totaled $175 billion last fiscal year.

GAO said in a report published Monday that improper payments are those that “should not have been made or were made in the incorrect amount” for federal programs. The total amount for improper payments in fiscal year 2018 was $151 billion.

According to GAO, $121 billion or 69 percent of the FY19 figure represented Medicare, Medicaid and earned income tax credit payments.

The watchdog noted that “incomplete, unreliable, or understated agency estimates” prevented federal agencies from understanding the full scope of improper payments in compliance with the 2010 Improper Payments Elimination and Recovery Act.

Inspector general reports for FY18 stated that agencies designated as noncompliant with IPERA were unable to publish and meet annual targets for reducing improper payments.