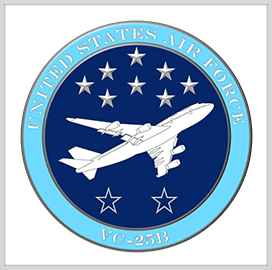 Boeing and government personnel have commenced the effort to modify 747-8 aircraft into VC-25B, also known as the next Air Force One presidential aircraft.

The U.S. President may perform head of state, chief executive and commander in chief duties while onboard the VC-25B aircraft.

“Air Force One is a symbol of our nation that is instantly recognizable worldwide,” said Brig. Gen. Ryan Britton, USAF's program executive officer for presidential and executive airlift.

The new VC-25B is scheduled to commence presidential flights in 2024. Boeing supports the program under a contract with the Air Force.