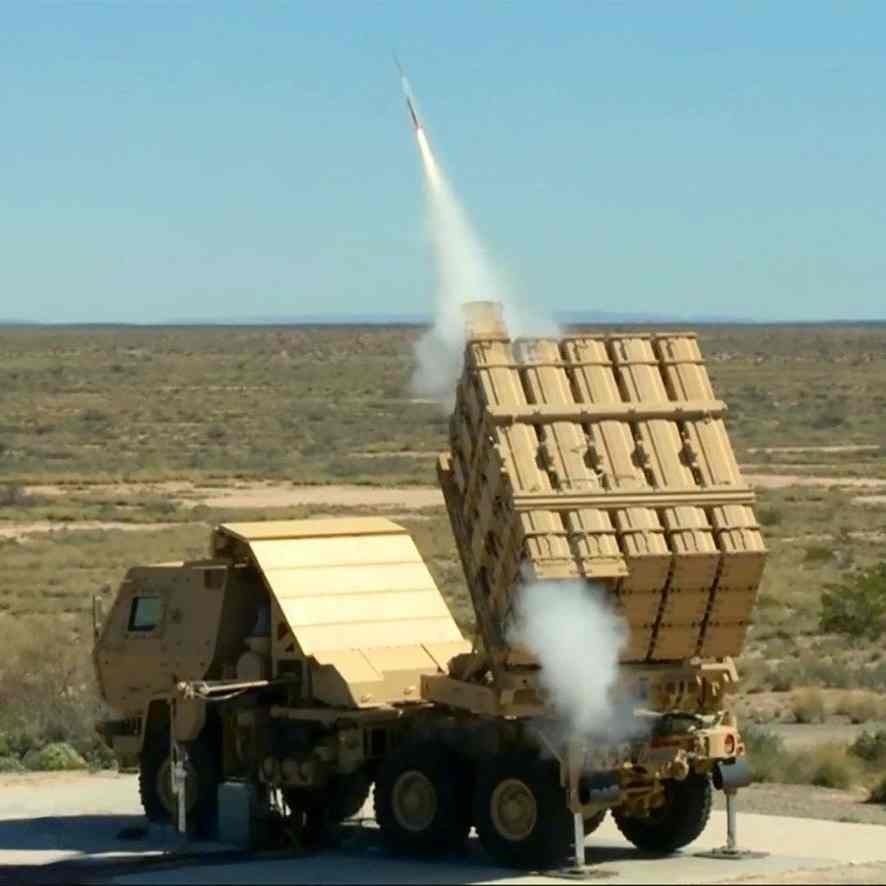 In a report to Congress, the Army detailed plans to test IFPC Increment 2 capabilities at the White Sands Missile Range in New Mexico.

The IFPC system is meant to protect semi-fixed or fixed assets against threats like subsonic and supersonic cruise missiles as well as unmanned aerial systems, the report noted. The platform should also be suited for mobility and integration with Sentinel radars and the Integrated Air and Missile Defense Battle Command System.

According to the report, the competition will consist of two phases to “reduce program risk, while considering cost and schedule parameters.”