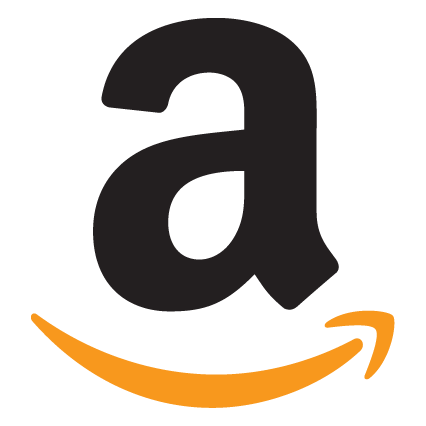 The company’s renewable energy wind and solar projects will provide nearly 300 MW and approximately 840,000 MWh of additional renewable capacity to the grids that supply energy to the company’s AWS data centers, which power Amazon and millions of AWS customers globally.

To track progress toward these goals, Amazon launched a website to report on its sustainability commitments, initiatives, and performance. The site includes information on Amazon’s carbon footprint and other sustainability metrics that share the progress the company is making towards reaching The Climate Pledge.