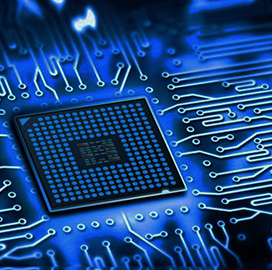 The new center will combine the functions of the 616th, 624th and 625th Operations Centers and initially process data from units such as the 16th Air Force’s information warfare cell in Texas. The cell handles activities on behalf of the U.S. Cyber Command for European Command.

Col. James Weaver, commander of the 616th Operations Center, told C4ISRnet that the center will serve as a “focal point” for bringing key warfighting capabilities together.

“By working those multidomain operations and converging on problems identified by air components on behalf of combatant commanders, and/or both, we think that we will be able to provide capabilities, options and even maybe expose malign actors influence across the globe as we work,” said Weaver.