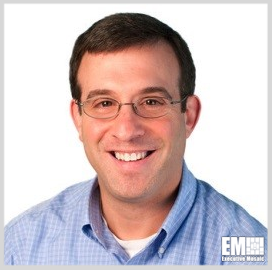 Jeff Greene, vice president of global government affairs and policy at Symantec, has been appointed director of the National Cybersecurity Center of Excellence, Inside Cybersecurity reported Tuesday.

Greene succeeds Donna Dodson who will remain at the National Institute of Standards and Technology as chief cybersecurity adviser and fellow at the agency’s information technology laboratory.

Greene serves as a member of NIST’s internet security and privacy advisory board and was a guest researcher for the President’s Commission on Enhancing National Cybersecurity.

Prior to joining Symantec in 2012, Greene held counsel roles at the House and Senate’s homeland security committees. He brings over two decades of government and industry experience to his new capacity.

USRA, Partners to Study Emerging Technologies for DHS Use Cases