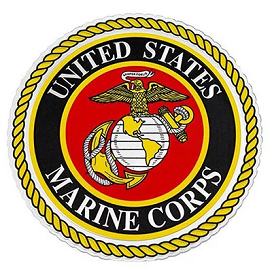 The new command components will handle duties currently under Marine Air-Ground Task Force information technology support centers. The commander of the Marine Corps Forces Cyberspace Command will act as the head of these companies and battalions, according to the report.

“Primarily, what they’re going to do is deliver enterprise business services down to the end-user device," said Col. Ed Debish, commanding officer of the Marine Corps Cyberspace Operations Group, at an AFCEA event. He added that the units will oversee the building and local area networks across the Marine Corps.

USMC plans to establish the first battalion at Camp Pendleton in California, with its commander slated to assume the leadership role in April. The first company will be headquartered at Marine Corps Forces Europe/Africa in Germany.