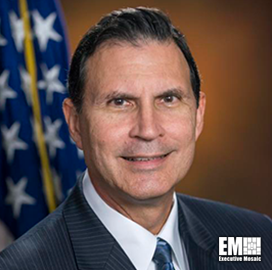 Joe Klimavicz, chief information officer of the Department of Justice, is slated step down from his role and retire from federal service by the end of the month, Federal News Network reported Wednesday.

Klimavicz, also the deputy assistant attorney general within the department’s Justice Management Division, has been serving in his position since 2014. The more than four-decade government veteran has also been serving as vice chairman of the CIO Council since May 2018.

During his time as DOJ’s CIO, Klimavicz led various efforts on IT modernization, shared services and cybersecurity. He also developed DOJ’s 2019 IT strategy as well as plans to improve the use of valuable data.

He previously held CIO and director roles at the National Oceanic and Atmospheric Administration before joining the Justice Department.