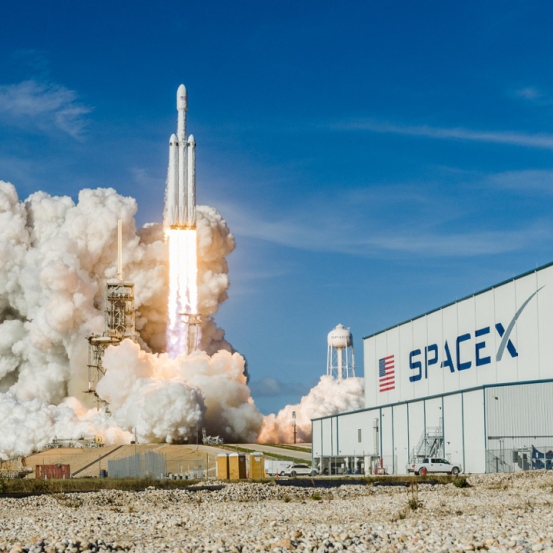 SpaceX will launch its Dragon cargo resupply spacecraft from the International Space Station (ISS) on Jan. 5. The spacecraft will carry almost 3,600 pounds of valuable scientific experiments and other cargo, NASA announced on Thursday.

Within the resupply stock, Dragon will return a faulty battery charge-discharge unit (BCDU), which failed to activate on the Oct. 11 installation of new lithium-ion batteries on the space station's truss. Removed from expedition 61, the unit will arrive on Earth for evaluation and repair, and is a top priority item on the spacecraft.

In addition, Dragon will hold astronomers’ most recent scientific research, including studies on convection and crystallization in microgravity as well as tiny radiation resistors.

The Polymer Convection study will examine the effects of gravity on formation and crystallization of Broadband Angular Selective Material (BASM). BASM is an optical material that controls the reflection and absorption of light. Astronomers will investigate the material’s potential in polymer packaging, optical films, solar power and electronic displays.

Rotifer-B1 has examined the effects of spaceflight on tiny aquatic animals called rotifers, which are found in freshwater ecosystems and soil, and are highly resistant to radiation on Earth. Specifically, the astronomers will investigate the  metabolism and genome of Adineta vaga to study the effects of microgravity on the rotifer’s adaptation.

The spacecraft was docked at ISS on Dec. 8, and NASA Television and the agency's website will broadcast its return live on Jan. 5 beginning at 9:15 p.m. EST.

Mission control will use robotic flight controllers and issue remote commands to release Dragon using the station's Canadarm2 robotic arm. The spacecraft will fire its thrusters to move a safe distance from the station, then perform a deorbit burn as it heads for a parachute-assisted splashdown around 3:04 a.m. Monday, Jan. 6, in the Pacific Ocean southwest of Long Beach, CA. The splashdown will not air on NASA TV.

SpaceX designs, manufactures and launches advanced rockets and spacecraft. The company was founded in 2002 to revolutionize space technology, with the ultimate goal of enabling people to live on other planets. As one of the world’s fastest growing providers of launch services, SpaceX has secured over 100 missions to its manifest, representing over $12 billion on contract.