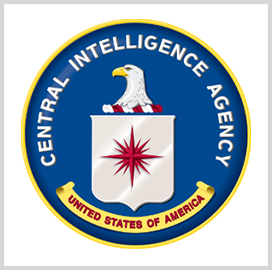 The Central Intelligence Agency has developed a technology that would disable U.S.-made anti-air missiles given to foreign allies if needed, Reuters reported Tuesday.

Jos Wetzels, a Dutch researcher, said at a conference in Germany that the technology is designed to activate foreign user restrictions on Man-Portable Air-Defense System missiles.

The technology, known as geofencing, would disable MANPADS from use based on the weapon's location. A MANPADS missile beyond a certain geographic range would cease from functioning if geofencing is applied.

Geofencing may address cases in which lost missiles are sold or fallen into wrong hands.