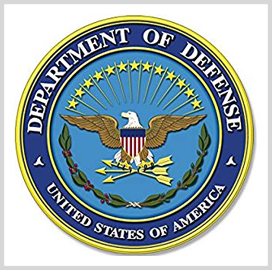 An executive order may allow DoD to track, facilitate and coordinate WMD-related documents across the government, said Ed Lawson, director of integration for the Joint Program Executive Office for Chemical, Biological, Radiological and Nuclear Defense.

"Catastrophic is the way WMD is characterized," he said last Wednesday at an event co-hosted by FCW.

The department also requires a common data architecture that would allow for interoperability between legacy and newer data.

"So I have data … you have data, we all have data, but getting it into a form that we can use in a single tool is a pipe dream at this point," said Amanda Richardson, chief of operations at the Defense Threat Reduction Agency's Research and Development Directorate.

These gaps hinder DoD from adopting a data-driven approach in counter-WMD efforts, the report noted.