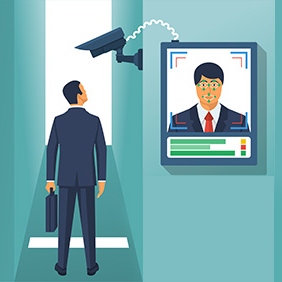 A House committee has asked the Department of Homeland Security to explain the demographic disparities found by a National Institute of Standards and Technology study in face recognition algorithms.

Rep. Bennie Thompson (D-Miss.), chairman of the House Homeland Security Committee, wrote a letter to Acting DHS Secretary Chad Wolf asking the department to carry out an assessment of whether to stop the use of such algorithms given the inaccuracies discovered by NIST.

NIST studied 189 facial detection algorithms and found demographic differentials in the majority of such algorithms. For instance, the agency found that Asians and African Americans were 10 to 100 times more likely to be misidentified than Caucasians.

“DHS must explain to the Committee and the American public how it failed to identify such troubling disparities prior to deploying these technologies,” Thompson wrote.