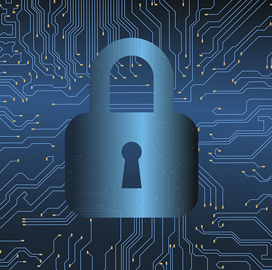 The concept focuses on keeping enemies close to create a better picture of adversarial preparation plans.

The military has traditionally operated above the threshold of armed conflict, and the new concept encourages the protection of cyberspace below that level.

Erica Borghard, director of the commission's Task Force 1, said at the CyCon conference that adversaries have discovered how to go below that threshold with little cost and conduct malicious activities such as cyber-driven influence and intellectual property theft.

The commission plans to release its report on the concept by March next year and attend related hearings with other congressional committees.