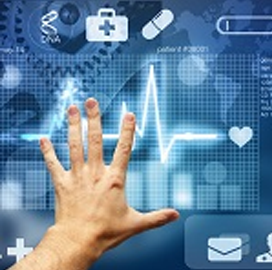 The Department of Veterans Affairs plans to deploy a Cerner-developed platform that will handle the processing of electronic health records starting March 28, Nextgov reported Thursday.

Robert Fischer, director of Mann-Grandstaff VA Medical Center, said at a hearing with the House Veterans Affairs subcommittee on Technology Modernization that the augmentation plan is “under execution” and the facility is continuing to recruit personnel ahead of the launch.

Fischer noted that the center has recruited around half of the required 108 full-time personnel ahead of the launch at the Spokane, Wash. facility.

According to John Windom, executive director of the VA Office of Electronic Health Records Modernization, officials from the department's headquarters, medical centers and technical units are in constant communication to support the initiative.