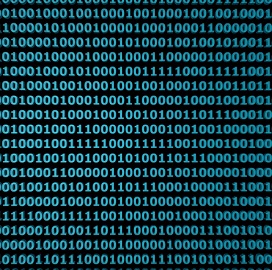 The statement comes nearly a year following the passage of OPEN Government Data and Foundations for Evidence-Based Policy Acts, laws that regulate the use and management of open data. These laws require agencies to make data accessible to the public.

"There will be a formal process that all agencies must undertake, with a stakeholder input process, where [agency leaders] will write down the big question when they want to develop evidence," Martinez said Tuesday at the Technology Policy Institute.

Agencies had to catch up for implementation funds due to the length of idle time that occurred before the selection of officials for the effort, she noted.