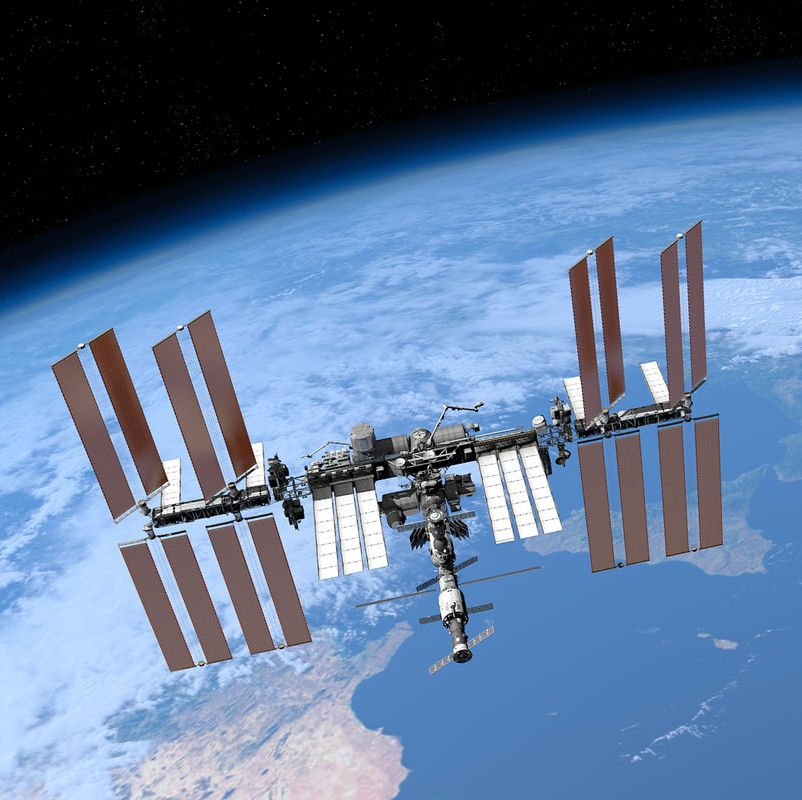 The Senate Commerce Committee on Wednesday passed by a voice vote a NASA authorization bill that would extend the operation of the International Space Station from 2024 to 2030, SpaceNews reported.

The proposed NASA Authorization Act of 2019 seeks to advance a “stepping stone” strategy to human exploration and includes several amendments, including studies of a space weather center of excellence and space resources institute and an update to the agency’s Space Grant program.

“Continuing the operation of the ISS through 2030 will help grow our already burgeoning space economy,” Cruz said of the bill.

The full Senate is set to tackle the bill, while the House has yet to propose its version of the measure.