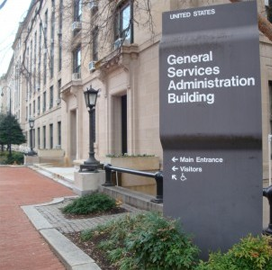 The General Services Administration’s inspector general released a report stating that the agency has complied with the 2014 Digital Accountability and Transparency Act but should make improvements to financial data reporting. The DATA Act mandates IGs to assess the completeness, accuracy, timeliness and quality of agency’s spending data.

According to the report, GSA had a "higher quality" or less than 20 percent error rate for completeness, accuracy, and timeliness for fiscal year 2019. The GSA IG also found that the agency implemented government-wide financial data standards established by the Office of Management and Budget.

However, the IG noted that GSA overstated its FY19 obligations to USASpending.gov by 5 percent or $131M. The IG recommended that GSA “strengthen controls for accurately reporting obligation and de-obligation amounts” to the website.