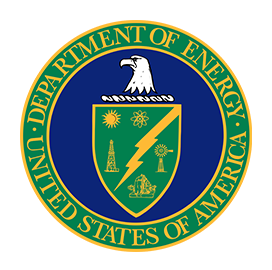 The centers may allocate up to $4 million for awards to cover a period of four fiscal years. DOE will facilitate peer-reviews to select EFRC awardees.

“These centers bring together the nation’s leading scientists in dynamic, innovative teams across multiple disciplines,” said Paul Dabbar, DOE's undersecretary for science. “Together these researchers will be laying the groundwork for America’s next generation of technologies for both energy and the environment.”

EFRCs were launched in 2009 under DOE’s Office of Science. According to the department, 15 of the centers’ 46 active awards are slated to expire in July 2020.