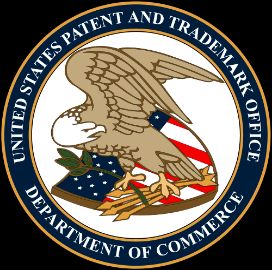 The U.S. Patent and Trademark Office has lowered the agency's patent pendency times below 14.7 months in initial action pendency and 23.8 months for overall pendency. USPTO said Tuesday that the figures represent the agency's lowest action pendency since 2002 and is part of efforts to optimize patent examination under the 2018-2022 Strategic Plan.

The 35 U.S.C. 154b patent adjustment statute requires USPTO to speed up the completion of case examinations in less than 14 months.