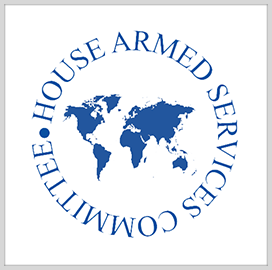 Reps. Adam Smith, D-Wash., and Mac Thornberry, R-Texas, have jointly initiated a task force that would assess the country's efforts to innovate against modern threats. The newly activated Future of Defense Task Force will work to perform this task and review the nation's defense assets, the House Armed Services Committee said Friday.

The task force's members are the following representatives: