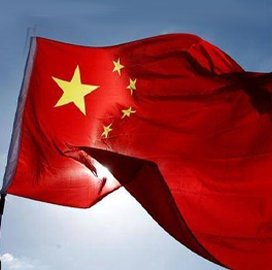 One of the weapons displayed at the parade is the DF-17 hypersonic missile. “There’s simply nothing like it in any Western military force,” Sam Roggeveen, director of the International Security Program at the Lowy Institute in Sydney, said of the missile. “China is now, in some spheres of military technology, ahead of any Western nation.”

“This parade illustrates the PLA’s embrace of unmanned operations as critical elements of future combat across all domains of warfare,” said Elsa Kania, a research fellow at Georgetown University’s Center for Security and Emerging Technology.

According to the report, the parade is likely to incite calls for stricter controls on tech transfers in the U.S. amid the competition between the country and China for geopolitical and technological superiority.