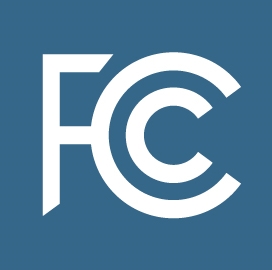 Adam Mazmanian writes the FCC will consider the plan on April 23 to create the Citizens Broadband Radio Service, which will reside on 150 megahertz of spectrum in the 3550-to-3700 MHZ band.

Tom Power, White House deputy chief technology officer for telecommunications, said the government intends to reduce operational impact on agencies when they move spectrum, according to the report.

Power made the remarks at a New America Foundation event.

The administration intends to make spectrum available for commercial purchase, aggregation and license-trading as part of the White House’s wireless broadband infrastructure policy.

The administration intends to make spectrum available for commercial purchase