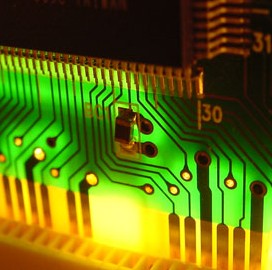 The U.S. Army has secured $175 million to fund a plan to restructure command and control of its information technology network, Federal News Radio reported Wednesday.

Jared Serbu writes the project involves consolidating the Army’s joint regional security stacks into 15 hubs that will manage the security of all Army computer networks.

According to the report, four congressional committees on defense signed off last week on the reprogrammed funds for the project that falls under the Army’s ongoing network modernization program.

“Right now, we have 400 points of presence where we have major security architecture that interfaces with the Internet, external networks and the DoD dot.mil networks,” Richard Breakiron, network capacity domain manager from the Office of the Army Chief Information Officer, told Federal News Radio.

“Reducing that down to 11 gives us much greater capability at each one of those locations and it allows us to focus our attention,” he added.

The Army will implement the changes in stages with nodes in the U.S. and the Middle East the first in line for the work, leading up to its target of full operational capability by the end of 2014.