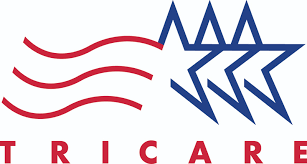 The consolidation of the two regions reduced its previous coverage of three regions (North, West, and South) to the East and West. Also, it improved coordination between civilian healthcare providers and military hospitals and clinics in each region. 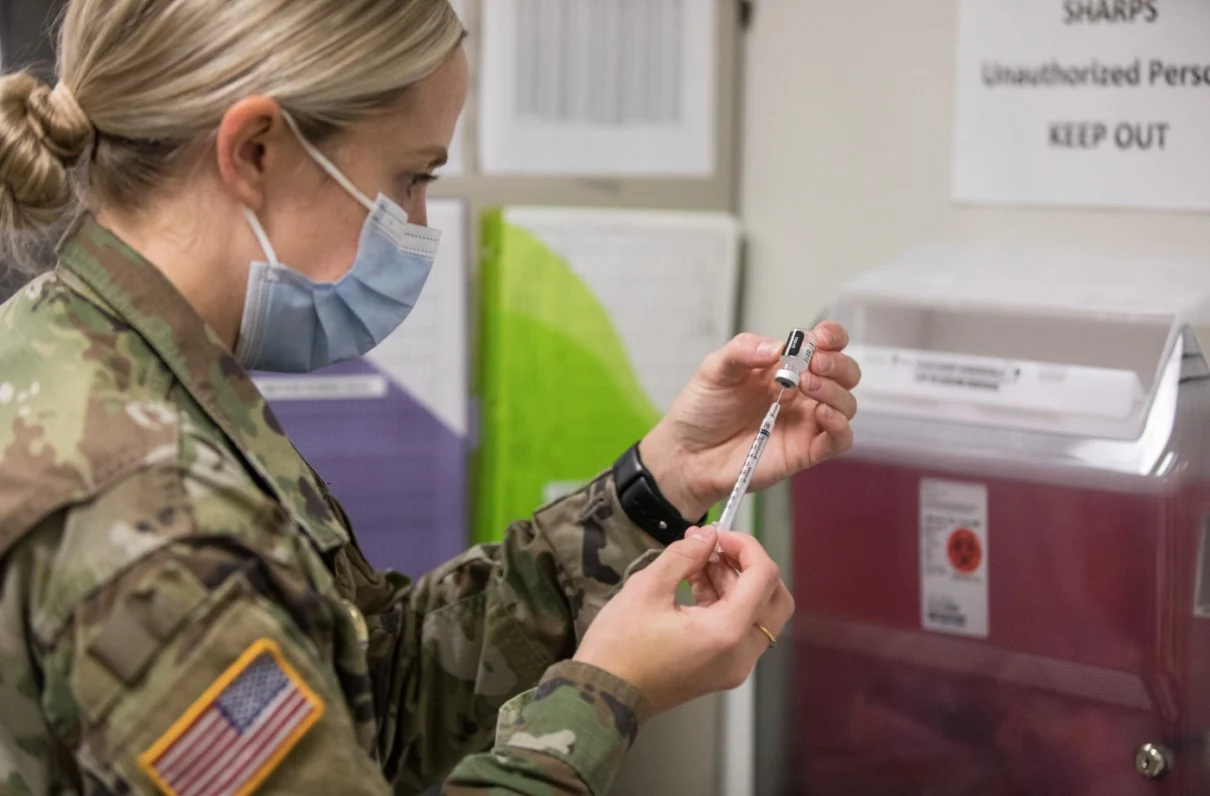 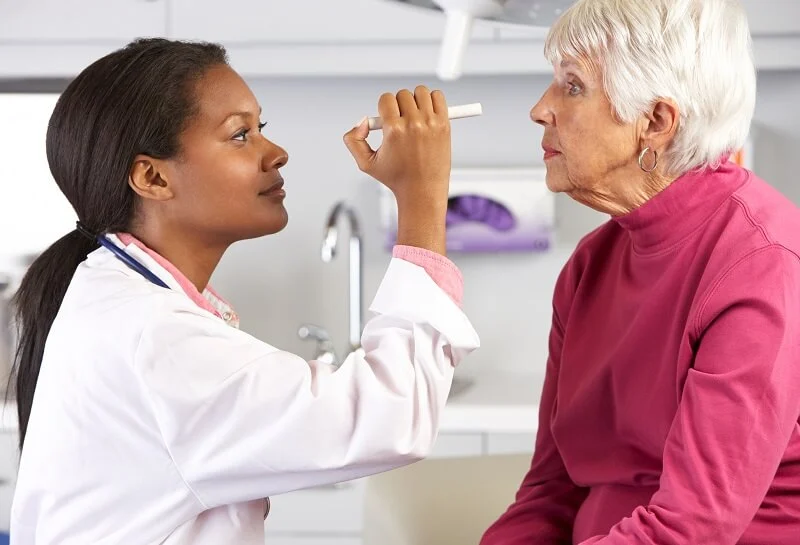 In February 2017, Humana Government Business Inc. received a one-year contract extension worth $3.8 billion on the current healthcare delivery managed care contract. The contract award from the Defense Health Agency wasn’t an open competition and served as a bridge for the uninterrupted delivery of health benefits management functions and managed care services to over 3 million Tricare program beneficiaries in the southern states until the implementation of T2017. 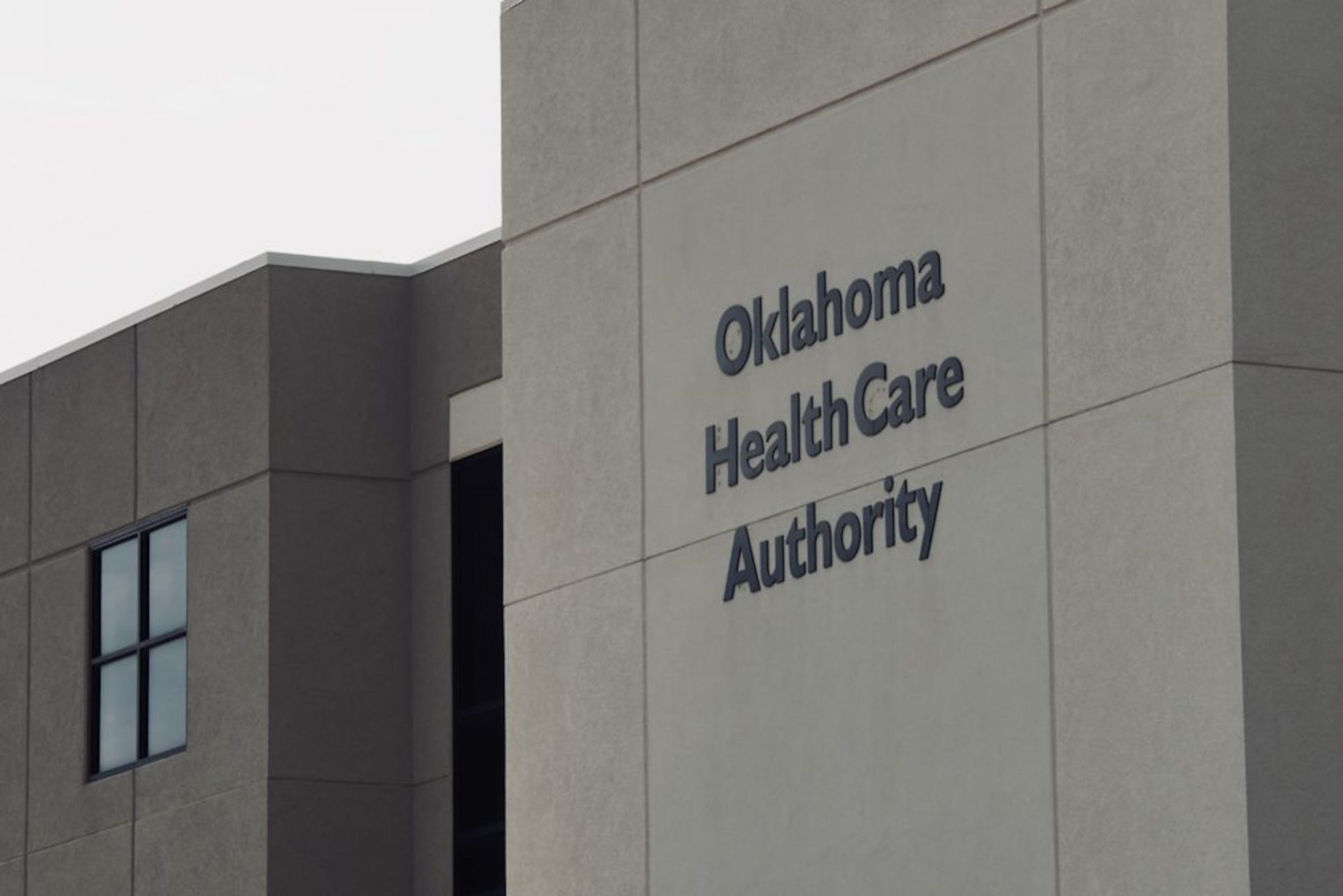 In January 2021, Humana Healthy Horizons, the company’s Medicaid division, was one of the four private health insurance companies that the Oklahoma Health Care Authority (OHCA) selected to deliver health care coverage to Medicaid beneficiaries. The contract was worth $2.1 billion, as announced by state officials. Under the contract, Humana has: 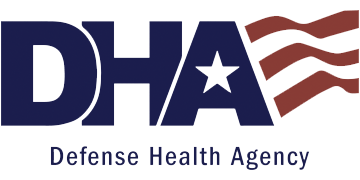 The work commenced on January 2017 and will end on December 2022 in the eastern region of the continental U.S. at military service component sites, contractor call centers, and an integrated healthcare provider network.

Is Humana Inc. a government contractor?

Humana is one of the top healthcare and medical government contractors. In 2022, it had a net income rise of 18% or $696 million compared to $588 million in the previous year’s second quarter.

What is Humana Military Healthcare Services?

Humana Military is a Humana subsidiary founded in 1993. It has been a Department of Defense contractor since July 1996, administering the TRICARE program. It also serves as a partner Military Spouse Employment Partnership that helps military spouses find jobs through partnerships with national firms to keep their job after moving to a new duty station.