Kiewit Corporation is one of North America’s prime construction and engineering organizations. The company has done some of the most complex projects through its wide network of services including procurement, foundations, and development.

Find out more about the Kiewit Corporation leaders, founders, and executives and the company’s range of engineering services.

Kiewit Corporation has been a construction and engineering leader for over 135 years. The company focuses on safe engineering practices, earning a safety performance ten times more than the industry average. It is one of the most respected constructions and engineering organizations with its commitment to safety, quality, and environmental stewardship.

Kiewit Corporation was founded in 1884 as Kiewit Brothers Masonry Contractors, by Andrew and Peter Kiewit based in Omaha, Nebraska. In 1889, they were awarded a masonry contract for the 7-story Lincoln Hotel. In 1900, the company had its first project as a general contractor with the Bekins Warehouse.

The successor Peter Kiewit assembled the company’s core group and board of directors —Walter Scott, Homer Scott, George Holling, and Ted Armstrong — and took on several highway construction projects during the Great Depression. The company elevated itself from a local to a national contractor of the era. 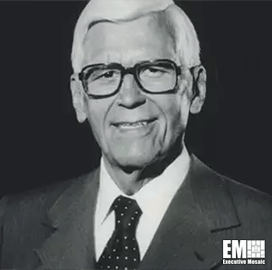 Since then, the company has grown to be one of the most trusted engineering organizations through the leadership of six presidents, namely:

The headquarters of Kiewit Corporation is located, from where it started, in Omaha, Nebraska. The company has regional locations across 30 states, five provinces across Canada, and offices in Mexico City and Querétaro, Mexico.

Kiewit Corporation has built an extensive portfolio over the years. Its network of engineering organizations is built on the core values of Peter Kiewit’s leadership — People, Integrity, Excellence, and Stewardship. The company delivered quality results within budget and schedule in their notable projects, such as: 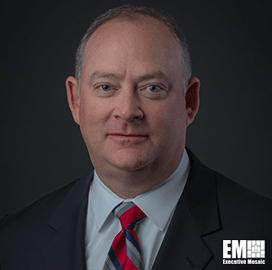 Rick Lanoha has served as the President and CEO of Kiewit since 2020. He is responsible for the overall management of the company and its subsidiaries. He started his career at Kiewit as a part-time employee in 1986 and has held several managerial roles over the years. 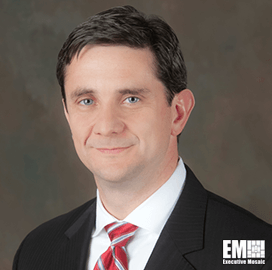 Trent Demulling is responsible for finance, accounting, internal audit, and employee benefits as the Chief Financial Officer (CFO) at Kiewit Corporation. He also serves as the company’s Senior Vice President, and a board member for several associations and organizations, including Kiewit Luminarium, where he serves as the Chairman and Director. 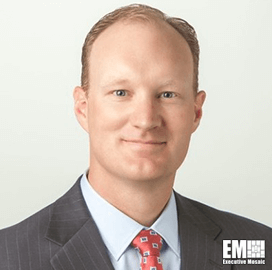 Justin Rauner is the Chief Technology Officer (CTO) of Kiewit Corporation. He oversees the engineering department, including the innovation, advancement, adoption, and other strategic assets of engineering technology tools.

Before joining the Kiewit Corporation executive team in 2013, Rauner had over 25 years of experience in information technology, engineering construction and operations, consumer packaged goods, and retail industries. Previously, he worked as an IT Director of Applications at Gordmans and as an IT Business Development Manager at Hallmark Cards. 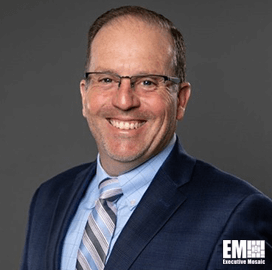 Dill served as Kiewit’s CTO from 2013 before assuming office as CIO. In his over 20 years in the business, he served in different managerial and senior leadership positions, including Senior Vice President of Global Technology and West Corporation’s VP of Enterprise Telecom and Network Engineering and VP of Corporate Application Development and Support. 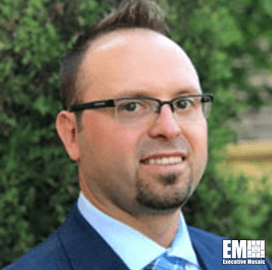 As Kiewit Corporation’s Chief Data Officer, Matt Pappas is responsible for data management, integration, and automation. He leads the company’s data services teams and has held the position since his return to the company in April 2020.

In his tenure at Kiewit, Pappas held positions such as Business Director, Business Controller, Senior Business Manager, Project Controller, District Compliance Manager, and Project Business Manager in the company’s various regional locations. Before returning to Kiewit, he served as the Chief Financial Officer at Harder Mechanical Contractors from January 2018 to April 2020. 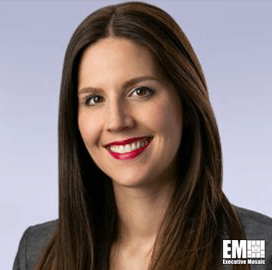 Megan Armstrong leads the engineering team focusing on design for the industrial market as the Executive Vice President of Industrial Engineering. She is the first woman to join Kiewit’s executive leadership development program — the highest training program within the company.

Armstrong began her career at Kiewit as a structural engineer and lead structural engineer, where she was part of simple-cycle and combined-cycle gas-fired power plant projects. As an executive, one of her most recognizable contributions is getting recognition from Central Exchange for notable women in STEM industries. 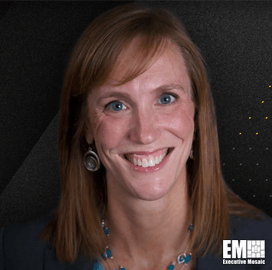 O’Callaghan has been with Kiewit Corporation since 2001 and has assumed different leadership positions for various projects dealing with energy, hydropower, power delivery, and more. Her senior leadership roles include Director of Project Development and Vice President for Industrial Markets and Strategies.

Kiewit Corporation leaders, founders, and executives are dedicated to construction-focused engineering. From blueprints to reality, the company takes less risk but delivers more certainty. This makes the company a top choice partner for engineer-procure-construct (EPC) and design-build for different markets worldwide.