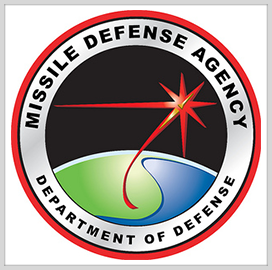 The Government Accountability Office has found that while the Missile Defense Agency improved acquisition procedures in programs like the Ballistic Missile Defense System, it is yet to address its risky practices and aggressive scheduling.

However, the watchdog noted that MDA “can go further to align itself with best practices” and reduce high-risk acquisition procedures.

The agency also said that MDA “continues to struggle” with changes in flight test scheduling and fails to submit reports on how such changes impact costs and funding.

MDA received over $174 billion in funding since 2002 and seeks $9.2 billion next fiscal year. Congress and the defense secretary are “undertaking multiple reviews to determine how to address these concerns and chart a path forward for MDA,” according to GAO.