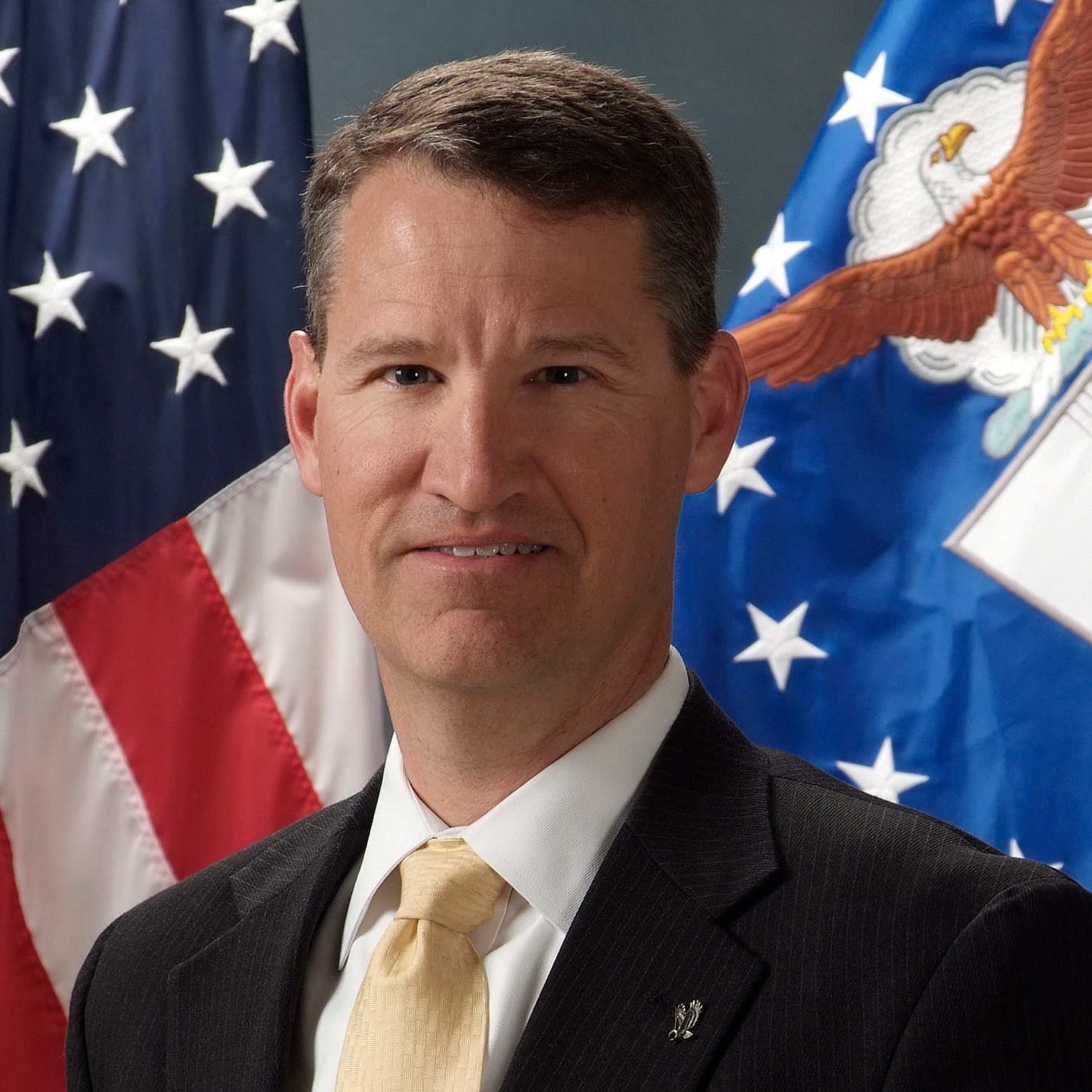 Microsoft has partnered with the U.S. Air Force to utilize new cloud capabilities and create  modern services to enable airmen to advance the mission through more effective collaboration, the company announced on Tuesday.

Cloud One is the U.S. Air Force’s “path to the cloud, but further it is fundamental to the Digital Air Force and the future of Multi-Domain Operations. It enables our teams to achieve unprecedented cost efficiencies and productivity through automation, agile software development at scale, and a streamlined process for moving applications to production,” said William Marion, U.S. Air Force Deputy chief information officer (CIO).

The Air Force will integrate Microsoft technology to enable airmen to collaborate and execute their missions with modern technology best practices. Microsoft will help the Air Force deploy targeted workloads that allow airmen to focus on missions instead of managing IT infrastructure, which will allow the division to achieve global access, persistence, and awareness.

Microsoft will supply advanced capabilities for cloud infrastructure, allowing the U.S. Air Force to refocus resources. The company will also drive IT enhancements that provide moe efficiency and effectiveness to airmen. The company will utilize its core functions, including Exchange Online, SharePoint Online, OneDrive and other capabilities delivered through the Microsoft 365 suite of productivity applications.

The Air Force has expedited the integration of Microsoft’s multi-cloud factory Cloud One. Additionally, the Air Force will use the platform as a service (PaaS)-first approach and secure systems boundary to transform legacy systems into modern apps and exploit the agility, scale and global presence afforded by the cloud through Microsoft’s AiCloud One.

With Microsoft 365 Government and Azure Government, the Air Force will obtain the scale and performance of modern cloud tools while maintaining compliance with the strict compliance requirements of the Department of Defense (DoD), including DoD Impact Level 5.