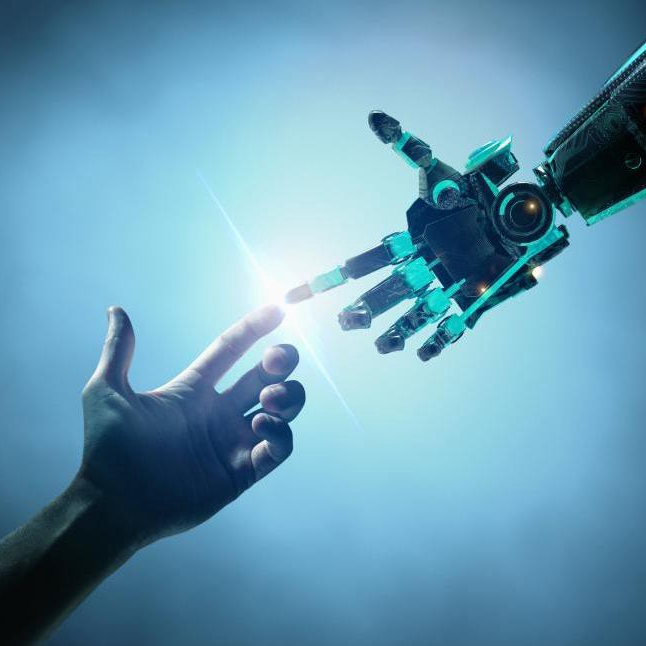 The U.S. Army has launched an effort to use artificial intelligence to process imagery from manned and unmanned systems that will help warfighters identify incoming threats, FedScoop reported Monday.

The AI-driven systems, known as Aided Threat Recognition from Mobile Cooperative and Autonomous Sensors, will collate data from airborne systems as well as vehicles and autonomous platforms in real-time. Soldiers can also use mobile devices to customize ATR-MCAS data appearing o their feed.

“In essence, the systems are all about being able to provide situational awareness in the form of these systems that are unmanned,” said Lt. Col. Chris Lowrance, the autonomous systems head for the Army’s AI Task Force.

Lowrance noted that the sensors will support teaming arrangements between soldiers and AI-driven systems while reducing risks to warfighters in the frontline.

He added that the Army plans to continue partnerships with academic entities and expand ATR-MCAS capabilities over time to include features such as pattern recognition.