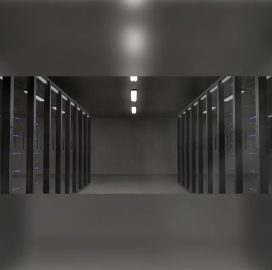 The General Services Administration, the Department of Education and the U.S. Agency for International Development received the highest grades on the latest version of the biannual modernization scorecard for federal agencies, Federal News Network reported Wednesday.

The ninth iteration of the Federal Information Technology Acquisition Reform Act Scorecard awarded A+ grades for overall IT modernization efforts to both GSA and DOE and an A score to USAID, marking the first time that more than one agency received the highest rating.

“This is the best scorecard ever. Nine agencies moved forward. There are three ‘As,’ we have not seen that in a long time,” said Suzette Kent, the federal chief information officer and a 2019 Wash100 recipient.

The Department of Homeland Security made the biggest improvement in IT modernization effort, increasing from an overall D- grade to a B, mainly due to A scores in data center optimization and software licensing.