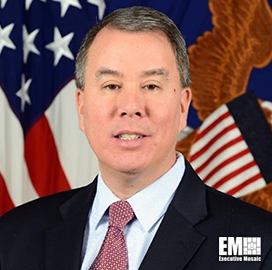 His announcement discussed the Department of Defense's intention to purchase submarine-launched ballistic missiles and ship-launched cruise missiles in support of the Trump administration.

The cruise and submarine ballistic missiles with low-yield nuclear components would serve as supplementary assets for the effort, Rood told reporters in Washington, D.C.