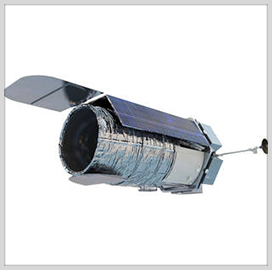 The space agency announced the telescope's PDR completion in a tweet posted Nov. 1. WFIRST passed the PDR despite a lack of funds, with Congress allotting more budget for the James Webb Space Telescope.

NASA plans to launch WFIRST within the 2020s.