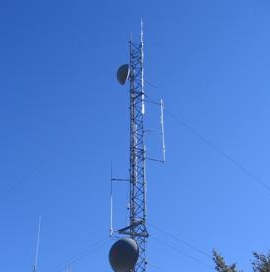 President Barack Obama has signed a memorandum directing federal agencies to figure out how they can share wireless spectrum with commercial providers, CNET reported Friday.

Park and Sperling will work with the Federal Communications Commission and National Telecommunications and Information Administration to form the plan, Reardon reports.

This order comes nearly a year after Obama directed the Commerce Department and NTIA to work with the FCC on freeing up 500 megahertz of spectrum for wireless broadband within the next 10 years, according to CNET.

You might be interested in
Jessica Rosenworcel Highlights FCC’s 5G Agenda, Ideas to Expand Commercial Use of Spectrum