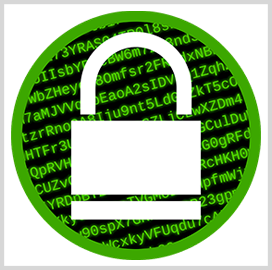 Demers told reporters ahead of the RSA Conference that rights to privacy and warranted government access to encrypted data “can coexist” and the Department of Justice supports flexible approaches to help entities like the Department of Defense.