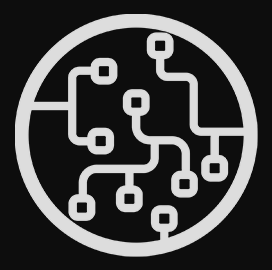 Cambridge, Mass.-based information technology firm Stranger Labs has received $197K in funds from the Department of Homeland Security’s science and technology directorate through the Silicon Valley Innovation Program to build a tool that will enable the online verification of digital credentials.

The planned tool will potentially protect digital credentials and lower any compromise on their usability, DHS said Tuesday. The company will issue, validate and transmit the credentials within an isolated location to maintain their integrity and allow control via multiple devices.