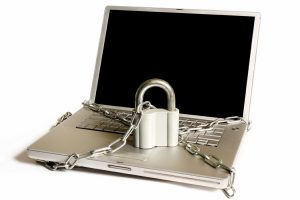 The Electronic Frontier Foundation, a San Francisco-based civil liberties group, (working in accordance with the Samuelson Law, Technology, and Public Policy Clinic at the University of California, Berkley, School of Law), filed suit on December 1s, 2009 against 6 government agencies for failure to disclose their policies on using social networking sites for investigations and data-collection.

In an EFF press release, James Tucker, a student working with the EFF said, “As Congress debates new privacy laws covering sites like Facebook, lawmakers and voters alike need to know how the government is already sing this data and what is at stake.” The lawsuit was filed because several agencies did not respond to the request by FOIA; the Justice Department was one federal agency among the half dozen.

Another student working on the case, Shane Witnov, said, “Internet users deserve to know what information is collected, under what circumstances, and who has access to it. These agencies need to abide by the law and release their records on social networking surveillance.”

Just yesterday, the EFF posted documents that explained how some law enforcement agencies are using social media to gather information. These documents will be the first in a series of different documents released due to the December case. Both the IRS and the Department of Justice Criminal Division have released records.

EFF plans on receiving more documents from intelligence agencies and law enforcement agencies in the next few months regarding their use of social networking sites and how they are used for surveillance purposes.