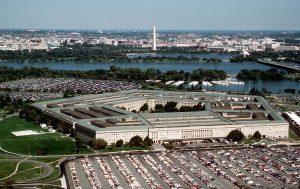 The Department of Defense is adopting as final, with changes, the interim rule amending the Defense Federal Acquisition Regulation Supplement (DFARS) to address statutory provisions relating to interagency procurements on behalf of DoD.

(1) The civilian agencies agree to adhere to defense procurement requirements; or

(2) The Under Secretary of Defense (AT&L) certifies that the procurement is in the best interest of the Department.”

Some other notes about the rule – “The statute also requires DoD to issue guidance on interagency contracting consistent with the Act that addresses the circumstances in which it is appropriate for DoD acquisition officials to procure goods or services through a contract entered into by an agency outside the DoD.